Last week I had the honor of introducing the 11th annual Liberty Achievement Award winner, Judge Lourdes Ventura, at the American Bar Association Tort Trial and Insurance Practice Section (TIPS) Section Conference in New York. The annual award is bestowed by the TIPS committee – in partnership with Thomson Reuters – to lawyers and judges … “Gritting” Through Your Imposter Syndrome

The lack of women-led or owned law firms both in the U.S. and globally is a well-recognized problem. According to McKinsey & Company’s inaugural Women in Law Firms study, only 19 percent of equity partners are women, and women are 29 percent less likely to reach the first level of partnership than men. Another survey … This is part three of a three-piece series on substance abuse in the legal profession. Click here to read part one and here for part two.  Treatment and successful return to work  Addiction is a chronic disease that can be successfully treated. So why are so many lawyers choosing not to seek treatment or unable to stay sober afterward? …

This is part two of a three-piece series on substance abuse in the legal profession. Click here to read part one. Stay tuned to Legal Current in the coming weeks for posts two and three. Recognizing, preventing and resolving problem behaviors Firms must know how to identify addiction and mental health disorders, and should have …

Last week, the ABA’s Tort Trial and Insurance Practice Section (TIPS) met for its annual conference in Los Angeles. Featured among the three days’ worth of programs and panels was a discussion on law firms and the ongoing challenge of protecting client data. “Law Firms at Risk: The Ethical Duty to Protect Client Data in …

Combatting Substance Abuse in the Legal Profession, Part One

This is part one of a three-piece series on substance abuse in the legal profession. Stay tuned to Legal Current in the coming weeks for posts two and three. The legal community has been harboring an open secret for decades: substance abuse among practicing lawyers is rampant. In 2016 the Hazelden Betty Ford Foundation and …

The Demise of the Gay (and Trans) Panic Defense

On September 27, 2014, California Governor Jerry Brown adopted Assembly Bill No. 2501 (“A.B. 2501”), which amended California Penal Code § 192 in a manner that effectively bans the gay (trans) panic defense.  Section 192 defines voluntary manslaughter as “the unlawful killing of a human being without malice upon a sudden quarrel or heat of …

The Future of Legal Services in the United States: The ABA Issues a Clarion Call for Change – Law Firm Leaders Forum

Earlier this year, the American Bar Association produced A Report on the Future of Legal Services in the United States. This report has generated much discussion with varying viewpoints about whether the report went too far or not far enough in its 12 recommendations to continue building on the legal profession’s legacy and ensure access … Ross Pfund, managing editor with Super Lawyers, recently caught-up with Paulette Brown, president of the American Bar Association, who was in Minneapolis earlier this month to deliver a keynote speech on diversity and mentorship in the legal world to the Minnesota Association of Black Lawyers. Below you can read a condensed version of Ross’s Q&A … 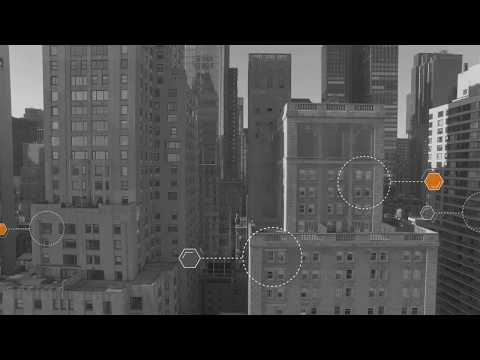 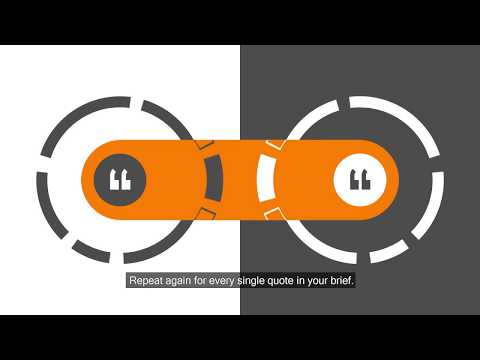 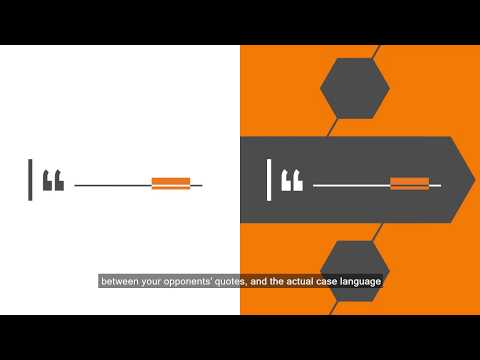